Air fryer leeks are easy to make and can be used in soups, pastas, salads, bowls, or just enjoyed on their own as a side dish or snack. These leeks take less than 10 minutes to cook.

Anyone remember the Emily in Paris episode about leeks? Okay, maybe just me.

But, in that episode, they talked about how most people just use leeks to make potato and leek soup. That was me. I only used leeks in soup until I discovered how delicious leeks are roasted in my air fryer.

And so now that's what I've been doing.

Leeks are a member of the allum family (which also includes onions, garlic, shallots, and chives). They have leafy green tops and light green and white bottoms.

They have a sweet oniony flavor and are commonly used in soups like Potato and Leek Soup. They are also delicious cooked and stirred into pastas or other dishes.

They are prone to getting dirt between the layers, so you always have to clean leeks and soak them in water to remove the dirt.

The air fryer leeks are so easy to customize with whatever flavors and spices you want! I love using dried thyme leaves or dried tarragon, as both pair wonderfully with the leeks.

However, you could use an herbs de provence blend or other blend.

You can also spice it up with some harissa, calabrian chili paste, or red chili flakes!

How to serve the leeks

The air fried leeks make a delicious side dish. However, they are also delicious stirred into or on top of pasta, on a salad, in a grain bowl, or as a garnish for some soup or saucy beans.

If serving as a side dish, I love serving with air fryer panko chicken or air fryer honey dijon salmon.

How to make air fryer leeks

Then, slice the leeks into rounds about ½ inch thick.

Place the leeks in a bowl of water and swirl them around, separating the rings as necessary. This is a necessary step to clean the dirt from the circles of the leeks.

Dry the leeks on paper towels.

Add the leeks to a bowl, then add olive oil, salt, and dried herbs. If leeks seems too dry, drizzle a little extra olive oil on the leeks.

Toss to coat the leeks in the olive oil and seasonings.

Add the leeks to the air fryer basket. (You don't have to use air fryer parchment paper, but I did here).

Air fry at 380 degrees for 7-10 minutes, or until leeks are cooked to your desired level of doneness, tossing every few minutes. 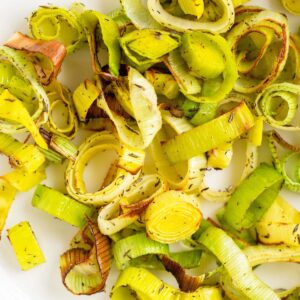 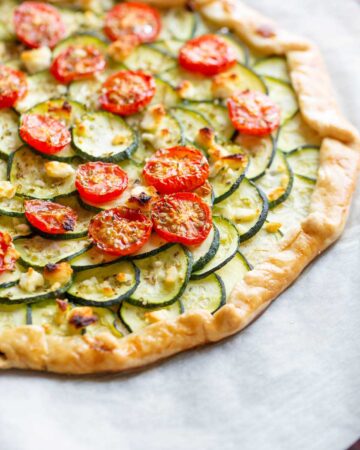 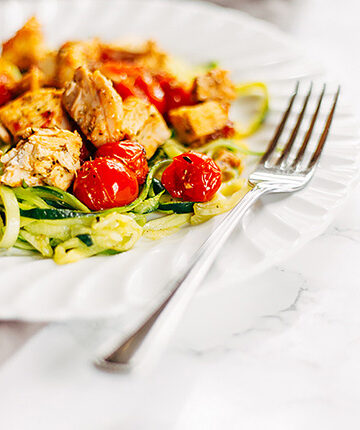 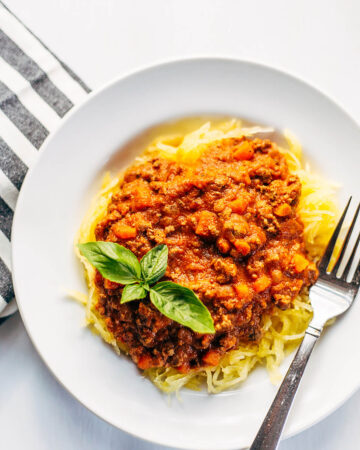 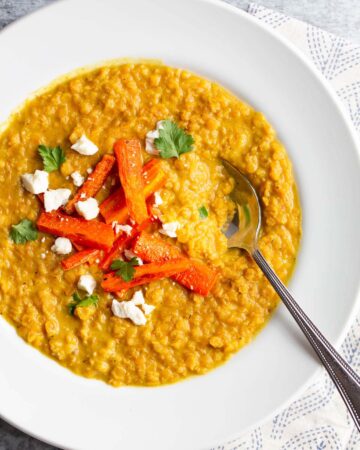 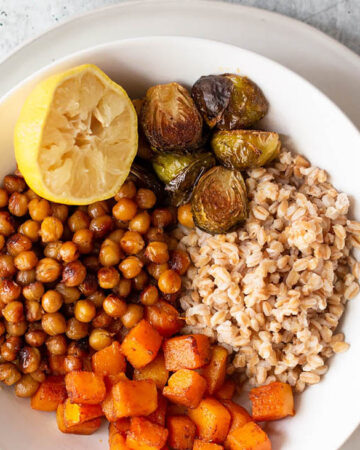 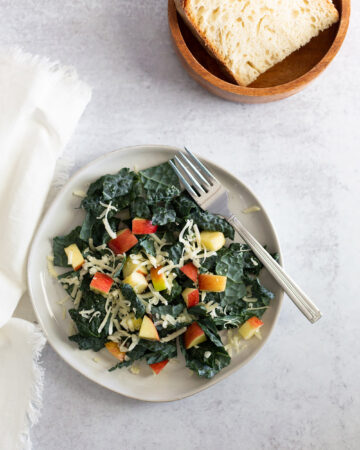 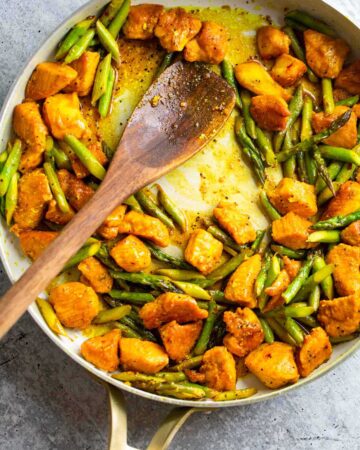 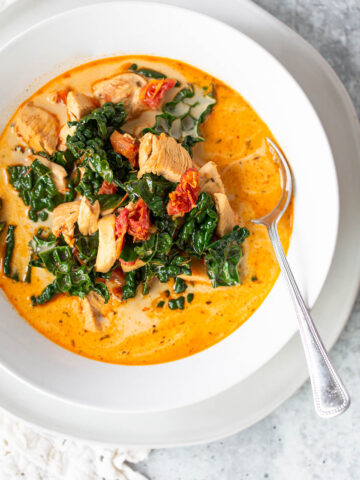 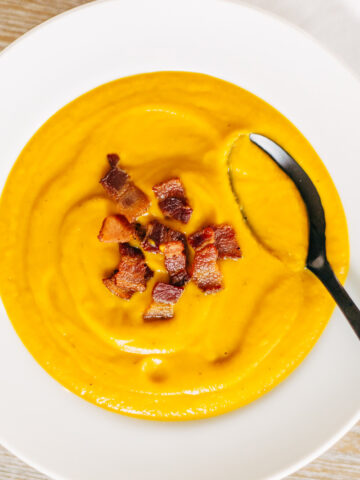 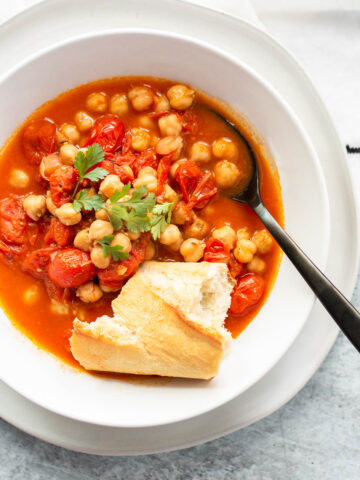 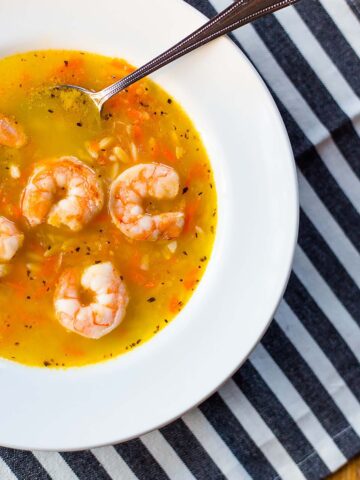