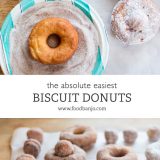 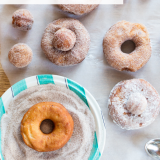 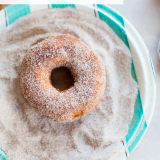 These homemade biscuit donuts are the easiest donuts to make! They are made from canned biscuits and rolled in either cinnamon sugar or powdered sugar. These can easily be made in less than 15 minutes for a delicious breakfast or dessert.

Who knew you could make donuts from refrigerated biscuit dough?

When we were little and would stay at my grandma's house, so often we would have these delicious fried biscuit donuts for breakfast.

It makes sense. These are SO easy to make, and most of the time she would also be in the process of making a Sunday lunch for over 10 people.

Even though it sounds crazy, donuts using biscuit dough? I'm on board for that every day.

Growing up, we would eat these donuts tossed in powdered sugar, but to mix things up, I also made a cinnamon sugar coating. Having the combination of the two was perfect. If you just want to do one, that works too!

Why make donuts from a can of biscuits

Easy - Since these are made from a can of biscuits, all you need to do is punch out holes in the biscuits and fry. So easy!

Fast - No need to wait for yeast to rise with these since you're using canned biscuits. They are quick to make and cook fast in the oil.

Customizable - You can top the biscuit donuts however you like! Powdered sugar, cinnamon sugar, a vanilla glaze, a chocolate glaze, a fruit glaze? They are so easy and fun to customize!

Cinnamon sugar biscuit donuts - Make a cinnamon sugar mixture to dip or shake the donuts in. You can also make these Air Fryer Cinnamon Sugar Donuts.

Chocolate-glazed biscuit donuts - Make a chocolate glaze to dip your donuts in.

What to serve with the biscuit donuts

How to make biscuit donuts

So how do you make donuts out of biscuit dough? It's so simple!

To make the biscuit donuts, you'll take the can of Grands biscuits (or other biscuits you find) and separate them out onto a cutting board.

Then, using a donut hole cutter or a syrup cap, you'll cut holes in each biscuit to make the donut shapes. I have this donut cutter from Amazon, and that's what I use!

In a large pot, add the oil and heat over a medium heat.

Protip: I first like to fry the holes when the oil is a bit cooler and just warming up, and then as the oil heats up more, I'll fry the actual donuts.

You'll fry each biscuit donut for about 30 seconds on each side, or until a light brown color.

Then place the fried biscuit donuts on a plate lined with paper towels or on a cooling rack.

While still hot, you'll shake the donuts in either the powdered sugar or the cinnamon sugar mixture.

These are best enjoyed warm, so serve immediately! 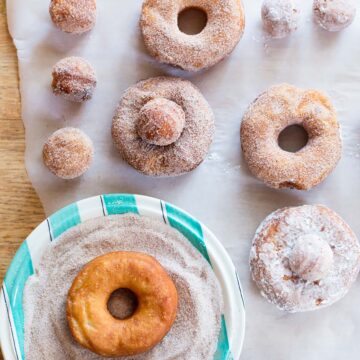 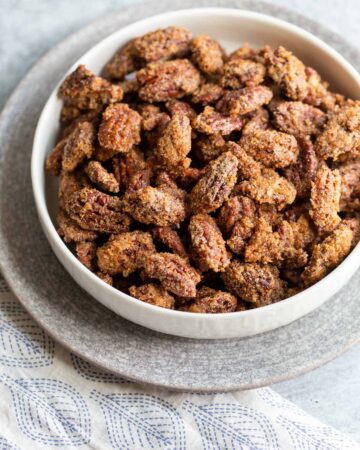 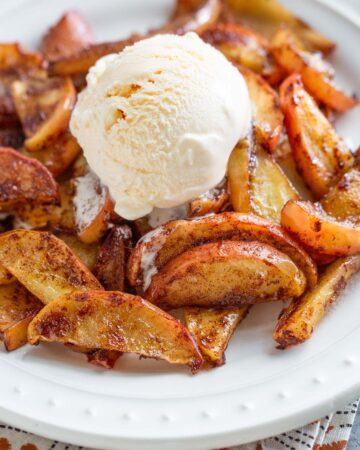 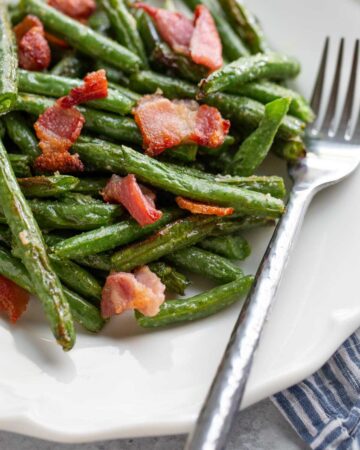 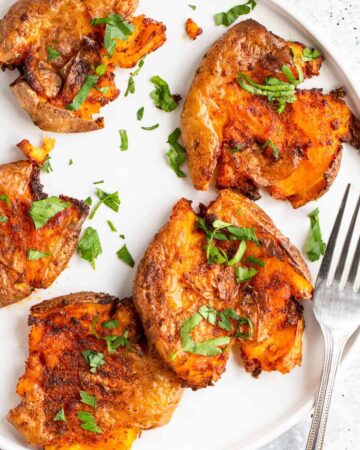 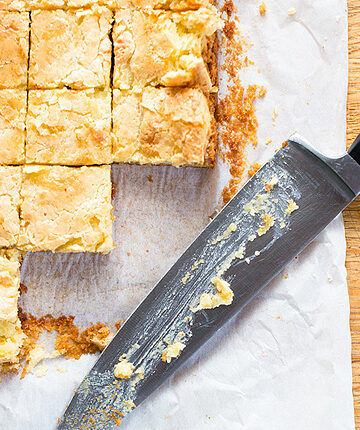 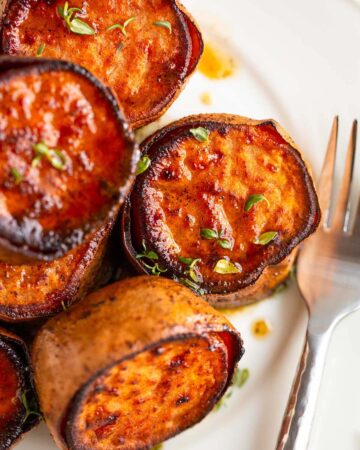 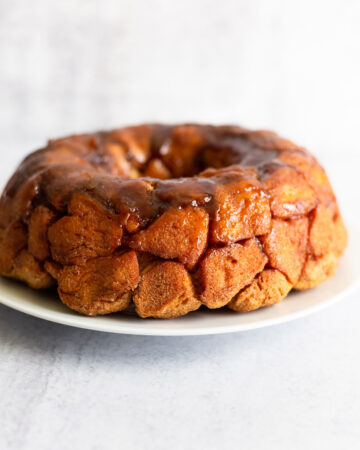 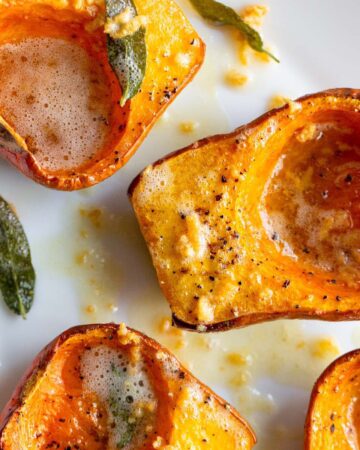 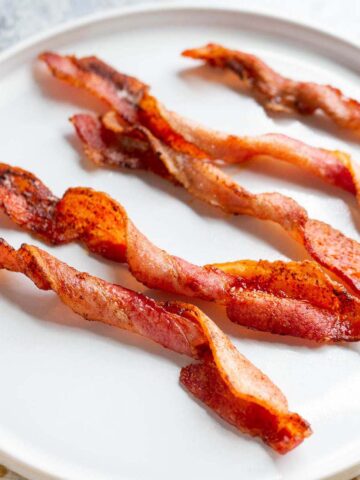 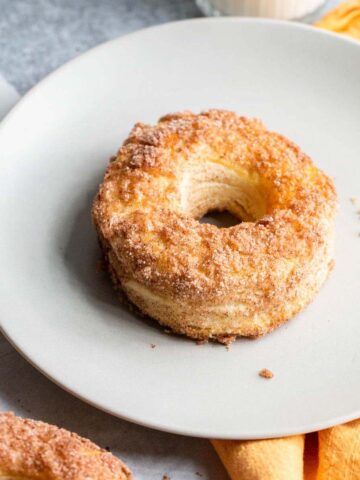 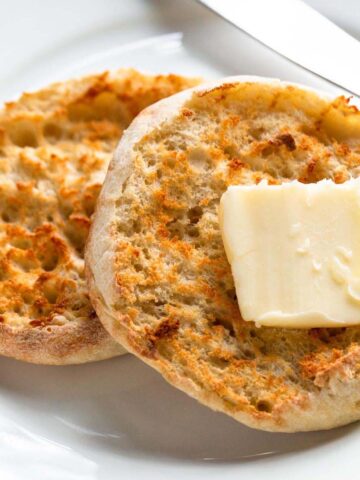