The Hemingway grapefruit martini is a delicious sweet cocktail. This recipe uses Deep Eddy Ruby Red Grapefruit Vodka to make for an easy and tasty drink! 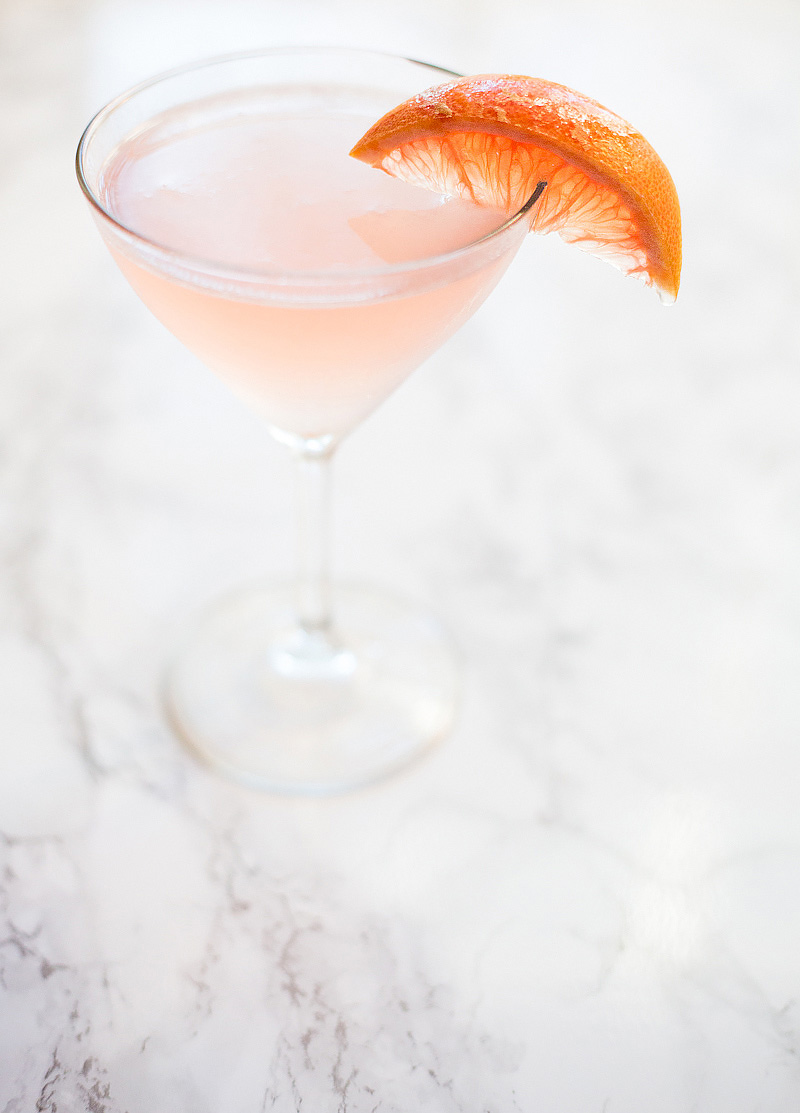 We live in the town of twelve dollar cocktails, so justifying an afternoon of drinking means looking for good happy hour specials. If we’re lucky, we’ll find a cocktail or two that we can perfect at home.

Which is how we found ourselves at Perla’s in Austin drinking an off-the-menu grapefruit vodka martini called the Hemingway.* It’s a juicy pink concoction that’s made aromatic by a squeeze of lime, and a hint of bitterness from the unmistakable addition of Luxardo Maraschino Liqueur (a must have for any home bar; we use it mostly for Aviations and Last Words).

The Hemingway grapefruit cocktail is a fresh, juicy cocktail that can be dangerous because it is soooooo goooood. If you’re having these at a friend’s house be sure to hide the car keys and bring your pajamas.

*I know what you’re thinking, “Didn’t Ernest Hemingway invent the daiquiri which is rum based? How do you even spell daiquiri?” Excellent questions. Firstly, Ernie Hems (to his frenemies) didn’t invent the daiquiri but probably drank enough of them to believe he did. And secondly, who really knows how these drinks are named anyway, it might be named after my friend from high school, Mike Hemingway. Hi Mike!

Either way, whip yourselves up one of these grapefruit vodka Hemingway cocktails and thank us later.

Ingredients for this grapefruit cocktail:

Watch us make the Hemingway martini with Deep Eddy Vodka!

This is a simple cocktail recipe. Just add all ingredients to a cocktail shaker and shake with some ice! Strain into a glass (we usually use a martini glass), garnish with a grapefruit slice, cherry, or lime wedge, and enjoy! 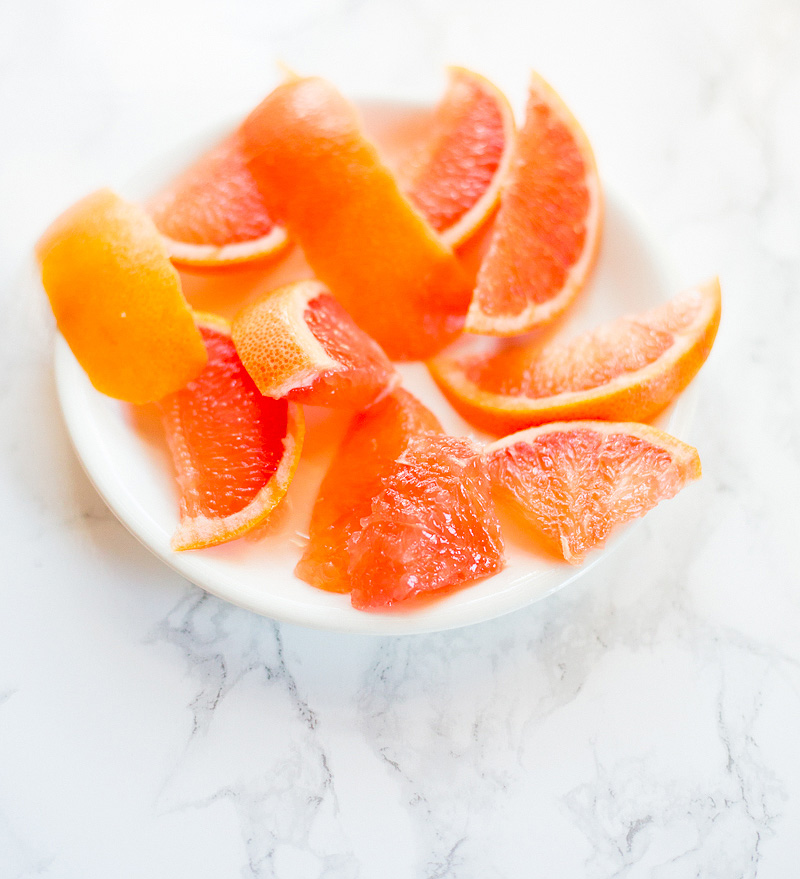 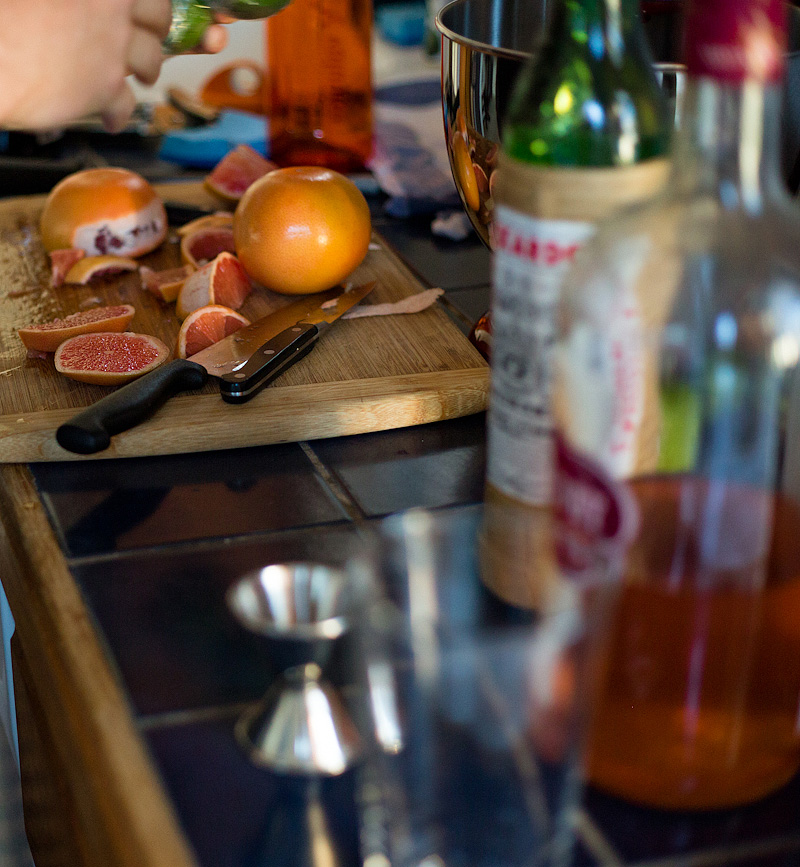 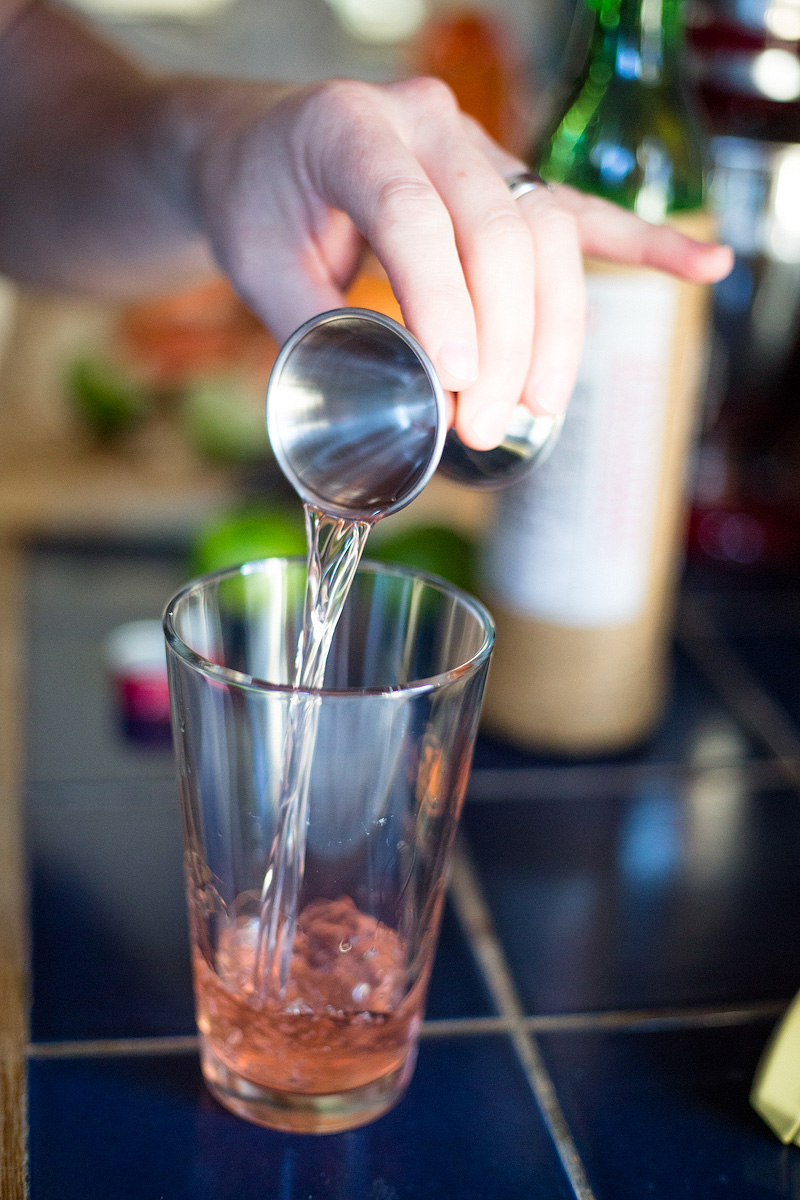 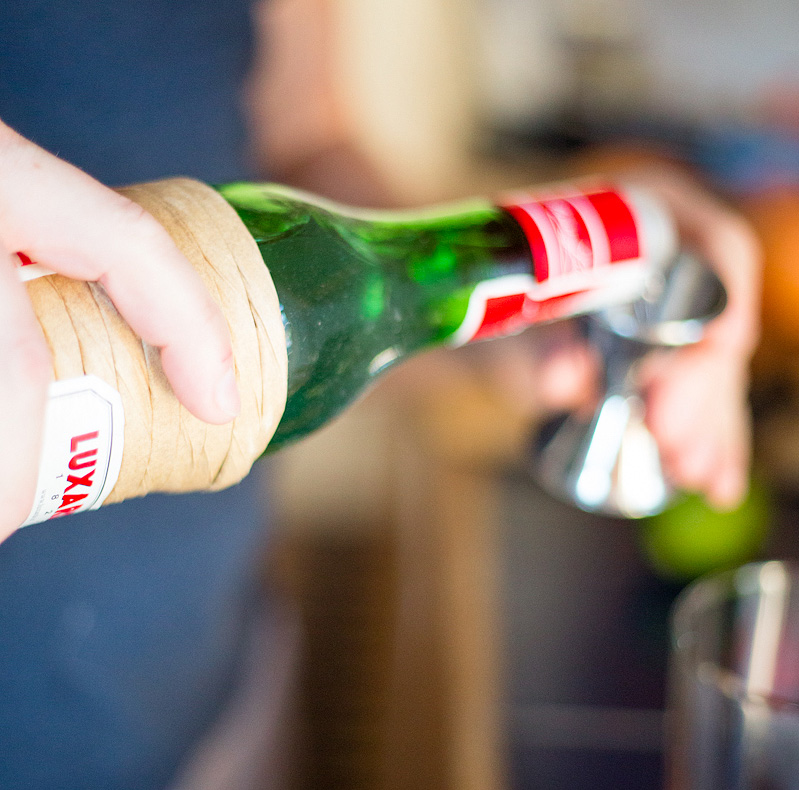 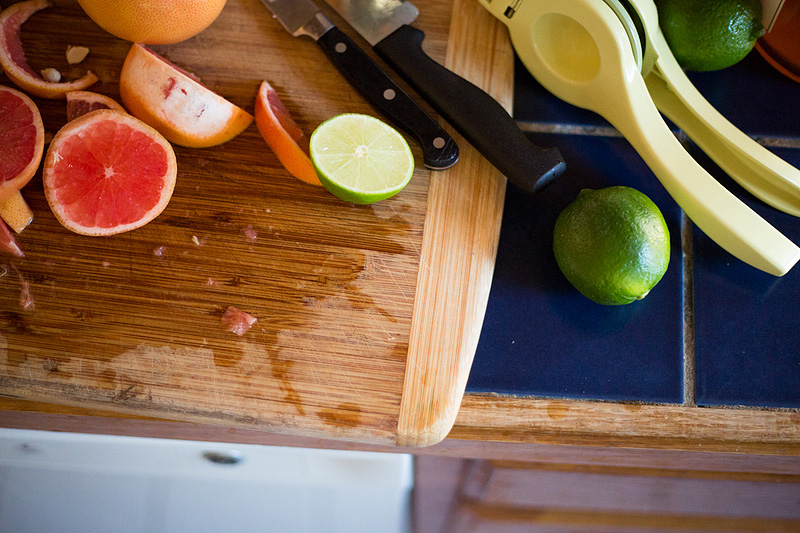 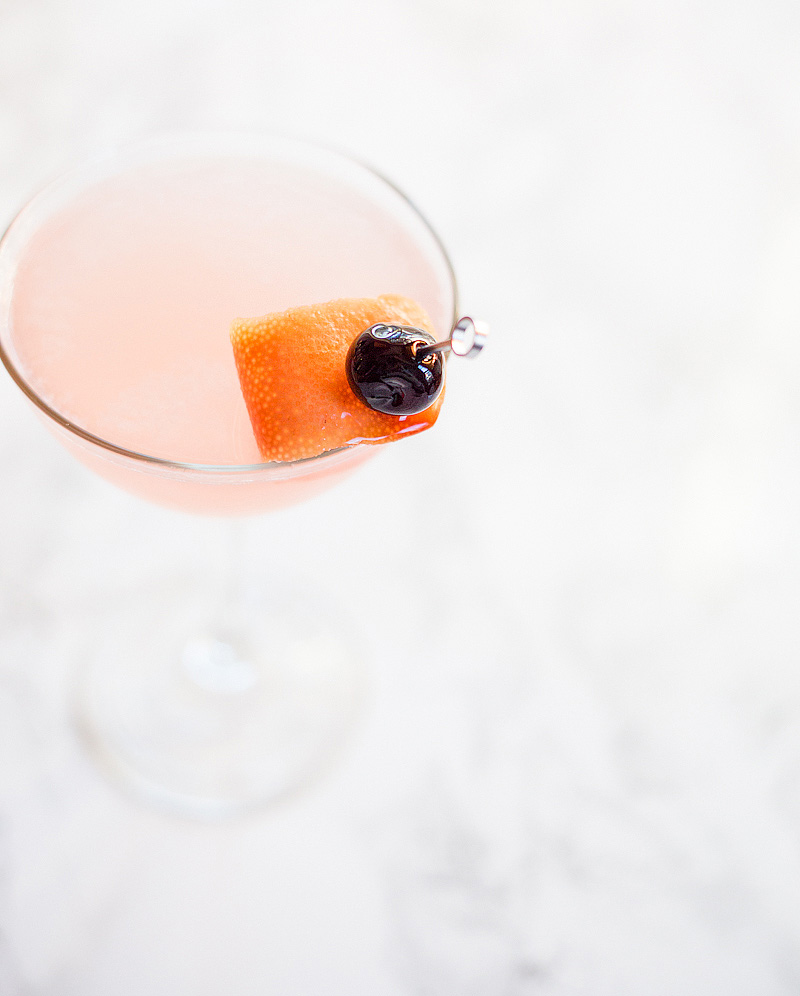 Looking for more cocktail recipes? Check out some of our favorites:

This recipe was inspired by a delicious cocktail at Perla's in Austin. 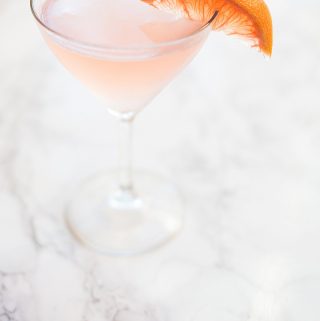